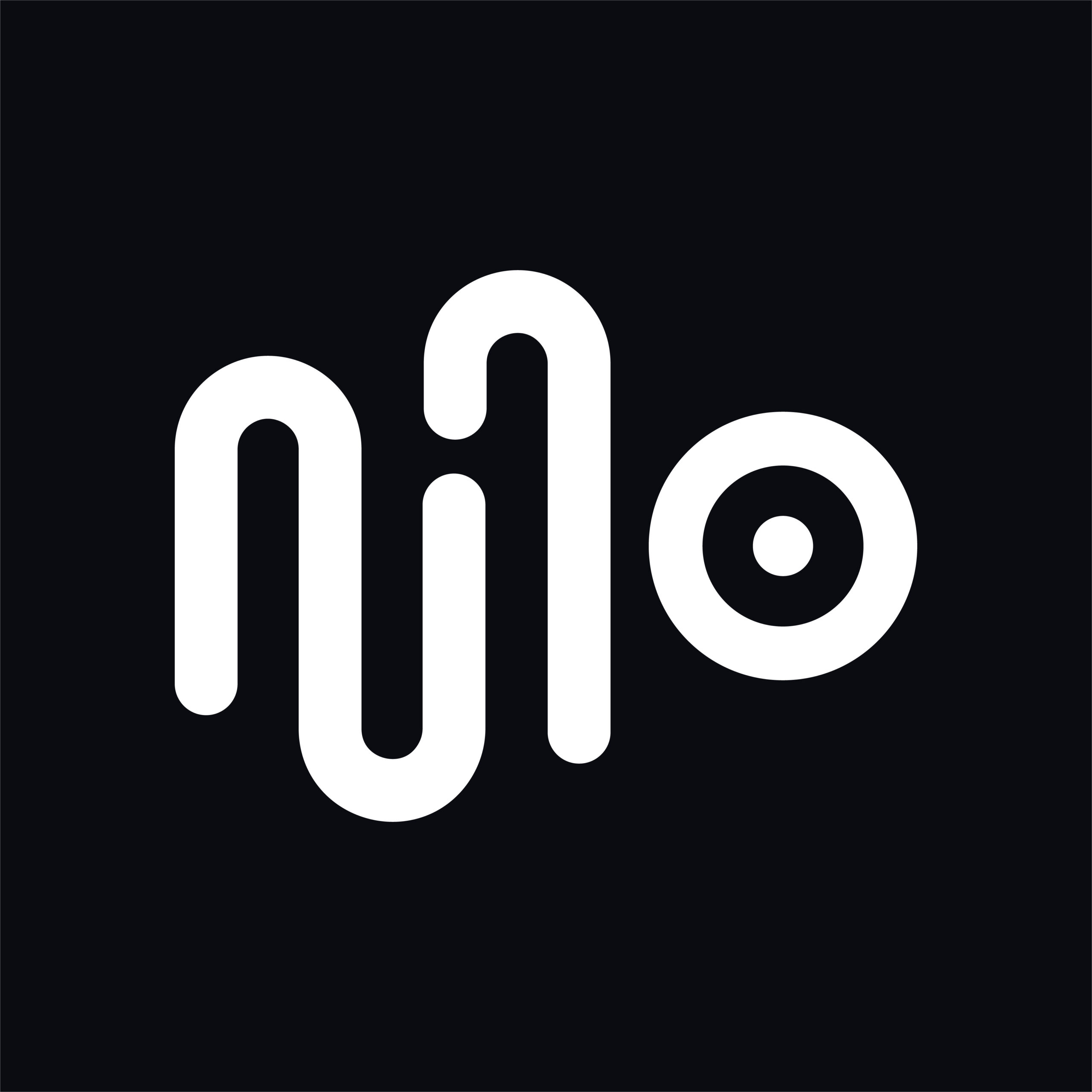 Why does Twenty Seven Productions exist?

While growing up, there was once a man on the street I lived in Jos, Nigeria, who had a reputation for drinking.

Danladi was a small frail man with brown teeth and dark skin.  He bought bottles of burukutu beer, many bottles of it and many times, he was passed out in front of beer parlours and on street corners, flat out drunk. Danladi was disliked by a lot of residents, his drinking problem was accompanied by tantrums and bouts of violence. Parents pulled their children the other way when they saw him approaching them and young children, including me, often threw sand at him in jest.

For a long time, I saw him as a purposeless man who couldn’t amount to much – just as he had been described to me by my neighbours, family and playmates. But one quiet afternoon in the harmattan season, I was on my way back from Islammiya (Qu’ran recitation school) with my sister when I overheard him crying in a corner.

Danladi was muttering in Hausa language about something that had happened to him years before moving to Bukuru, where we lived. He had lost his wife, son, mother and a cousin in one of the Jos riots. During the riot, his village was burned down by young boys wielding machetes, fuel and matches. His drinking was a coping mechanism for the pain that came with all he had lost.

At that moment, my perception of him changed. I could not place it at the time, but my 10-year-old self felt differently about him. Looking back with the benefit of hindsight, my small mind was processing that Danladi’s behaviour was a result of living through a bloody riot and losing his immediate family.

This is the power of storytelling.

Knowing Danladi’s story gave me context about other aspects of his life. Yes, he was a drunkard, definitely a bad influence on the kids in the neighbourhood. But he was also a grieving husband, an orphan and a former carpenter.

When I think about it now that I’m older, understanding that Danladi was multifaceted was one of my earliest introductions to the power of storytelling. Getting to know people’s stories allows us to make sense of their decisions, arms us with knowledge, and, sometimes, forces us to appreciate the lived realities of people with different jobs, cultures, and ideologies.

In December 2020, I partnered with my co-founder Afolabi, to embark on a journey of publishing the stories of diverse people in various audio and visual forms including podcasts, film and TV shows. You’ll be able to find the company’s work here and all over the internet. Follow Twenty Seven Productions on Twitter, Instagram and LinkedIn.

We will be documenting the stories of diverse people, particularly Africans so that you can understand some of the things that shape them, what makes them tick, and why they’re currently living the way they are. Our podcasts and videos will involve all kinds of people with a variety of stories. We will be creating audio and visual stories about people you may know and love, others you’ve never heard of and even those you dislike.

Every story or project we’re involved in comes with a promise of making sense of Africa and Africans through storytelling. Start by listening to our podcast – I Like Girls – produced and hosted by me, Aisha Salaudeen. It is a narrative storytelling podcast about African women and the experiences life throws at them as a result of their gender.

There are more projects currently in the works. Subscribe to the Twenty Seven Productions newsletter so you don’t miss out on our offerings and stories once they’re ready. I promise you, it will be worth it. 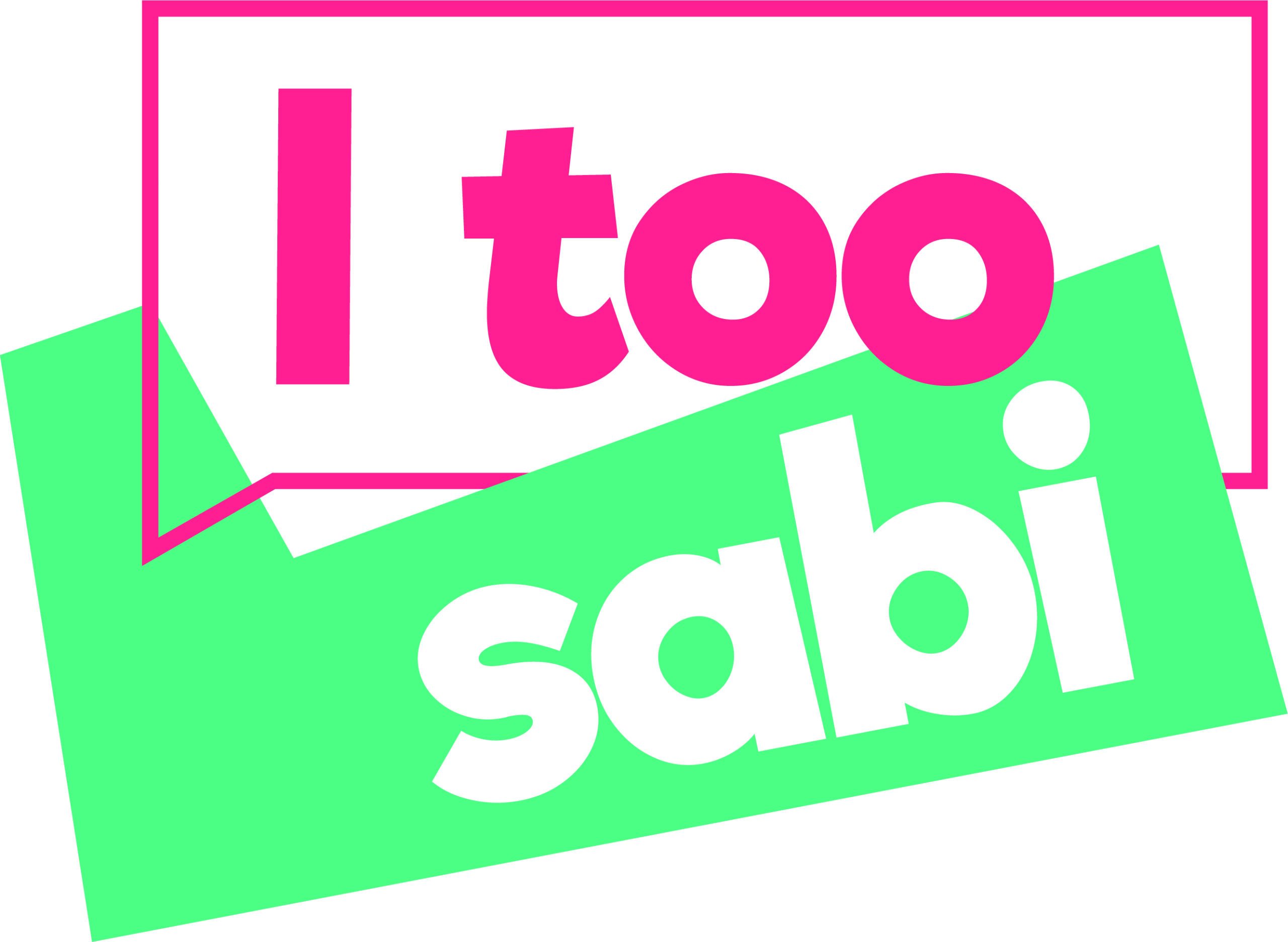 This podcast is all about answering your questions

If you care about women’s issues, you’ll like this podcast…

Why does Twenty Seven Productions exist?